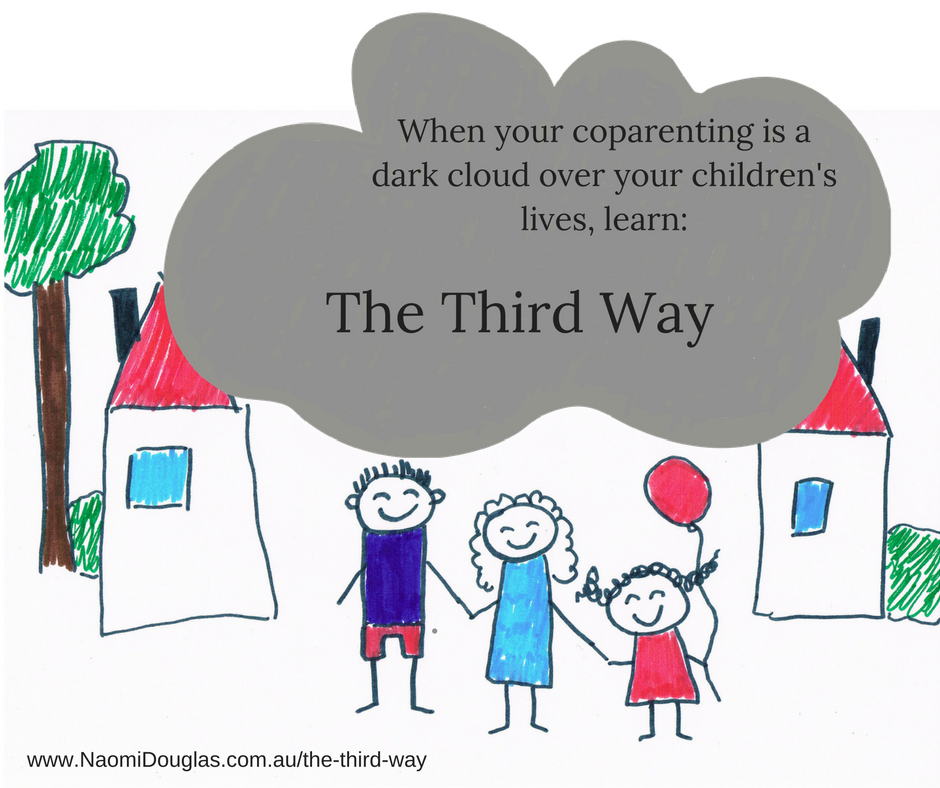 There are three types of coparenting, and you basically have to choose one of them.

The first is Cooperative Coparenting. This  is a coparenting system in which the two parents have a  lot of involvement with each other because they discuss and agree upon many of the details of their children’s lives. This could include things such as bedtimes and study times, mobile phone and computer use, lunch box choices, and list could go on endlessly. Cooperative Coparenting happens when parents agree on  many things, they get along very well, they communicate often and constructively and they have very little conflict. When there is conflict they are able to resolve it relatively easily.

If you are engaged in Cooperative Coparenting, congratulations. I suggest you do everything you can to keep it happening.  You probably do not need to read any further unless you simply are interested in doing so.

This is why parenting who do not fall into the category of Cooperative Coparenting need to learn the third way.

There are two key pillars to Parallel Coparenting and these need to be understood by both parents. 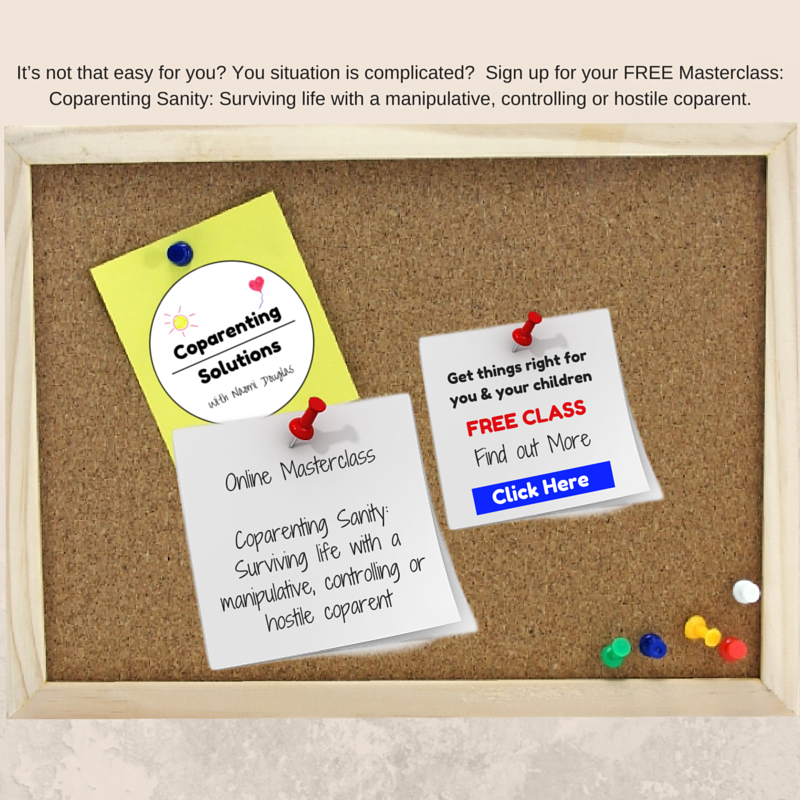 About the author, Naomi

Hi, I am Naomi. My background is in Marriage Coaching and Divorce Coaching. I have a Masters Degree in Social Work and I am a qualified and registered Family Dispute Resolution Practitioner and Mediator. I also have a diploma in Early Childhood Education.
Currently I find that the biggest difference I can make in the world is through helping parents create a stable and protective environment during separation, divorce and beyond.
I coach individuals and couples and I teach an online program, Coparenting Solutions.